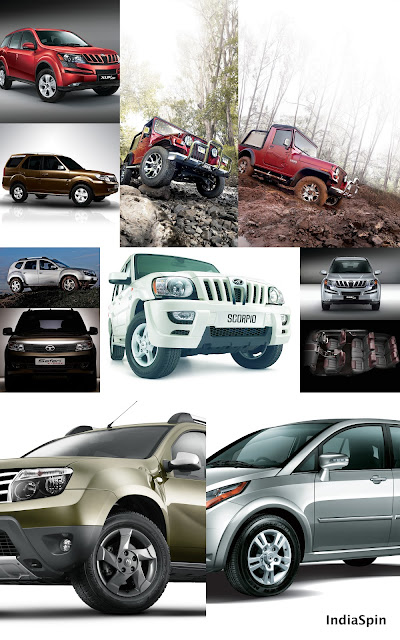 This Article Originally Appeared in the Zindagi Ki Raftaar supplement, in Business Bhaskar, as a Hindi Translation.
at February 28, 2012