Grudges From The Siachen Sellout 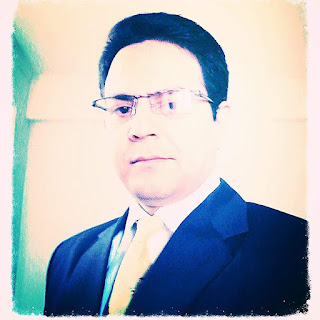 Vishwajeet Singh is a practicing lawyer in the Apex Court and other forums with expertise in International Law, Public Interest, Military Affairs, Environment, Maritime Law and is a commentator on Defence matters and acquisitions.
at February 17, 2017